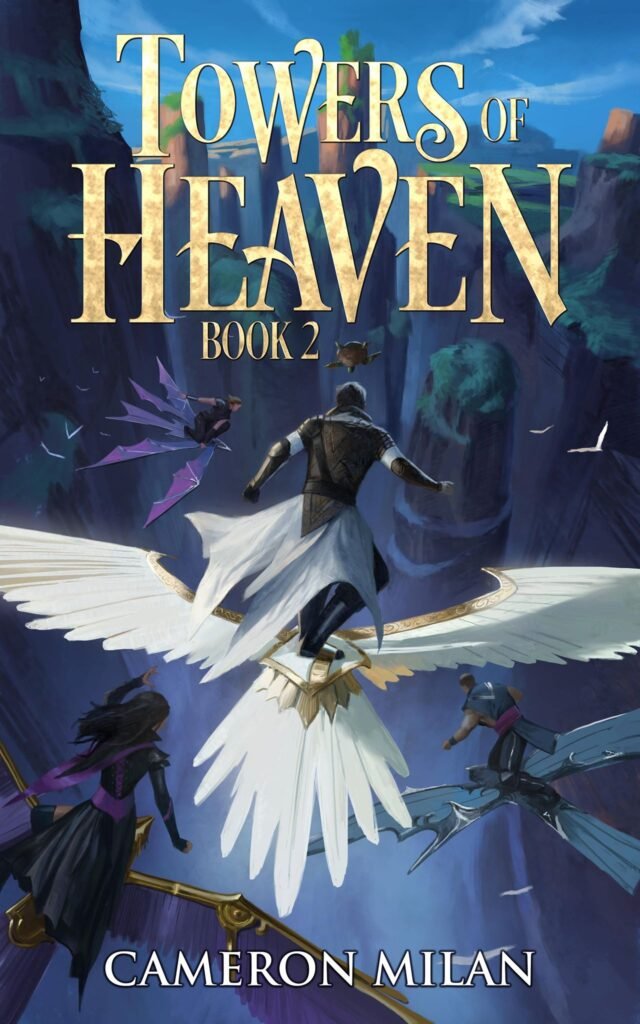 Jason had it all, and yet he still couldn’t prevent his father’s death. He didn’t even have time to grieve as his mission took precedence over all else. Pressing onward was the only path. But did he possess enough strength to clear the tower, even with Roy and Olivia at his back?

The answer was obvious: only with humanity’s best could he stand a fighting chance.

Yet as his actions influenced the world, the more things changed. Worse, his secret identity, Index, was in the spotlight for releasing knowledge that couldn’t possibly be known. If the major powers of the world found him, they’d no doubt use torture to obtain his secrets.

A single mistake would cost everything. He already got a second chance. He won’t get a third. 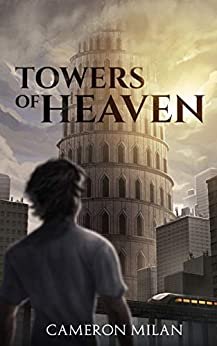 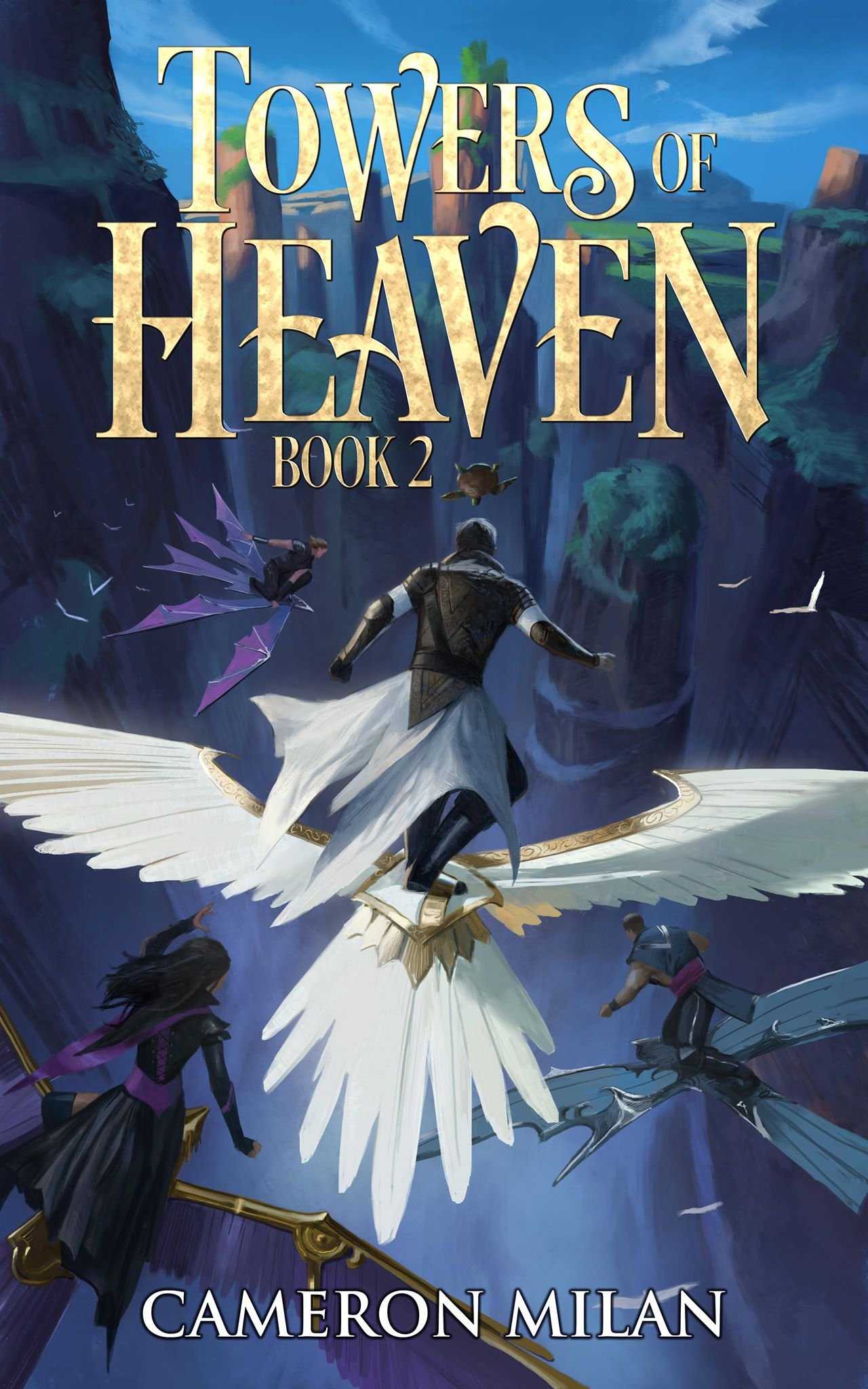