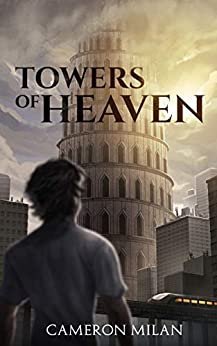 Towers Of Heaven: Book One

One day, six towers appear on Earth. Each one stands hundreds of stories tall, and are invulnerable to all attacks. At the base of each tower is a portal, welcoming in all who dare enter it.

All sorts of magical monsters can be found inside the towers. Even treasure, magic and superhuman strength can be acquired. The problem is that the towers aren’t a friendly place. Even worse, the towers sometimes release waves of monsters to attack Earth.

In the year 2083, there are only a hundred survivors. In one last attempt, they challenge the final floor without regard for their lives. By some miracle, they manage to beat the floor at the cost of their lives, leaving only one survivor.

As a reward for clearing the tower, he is granted one wish. He decides to go back in time to before the towers arrived. His goal is simple: prevent humanity from being wiped out. 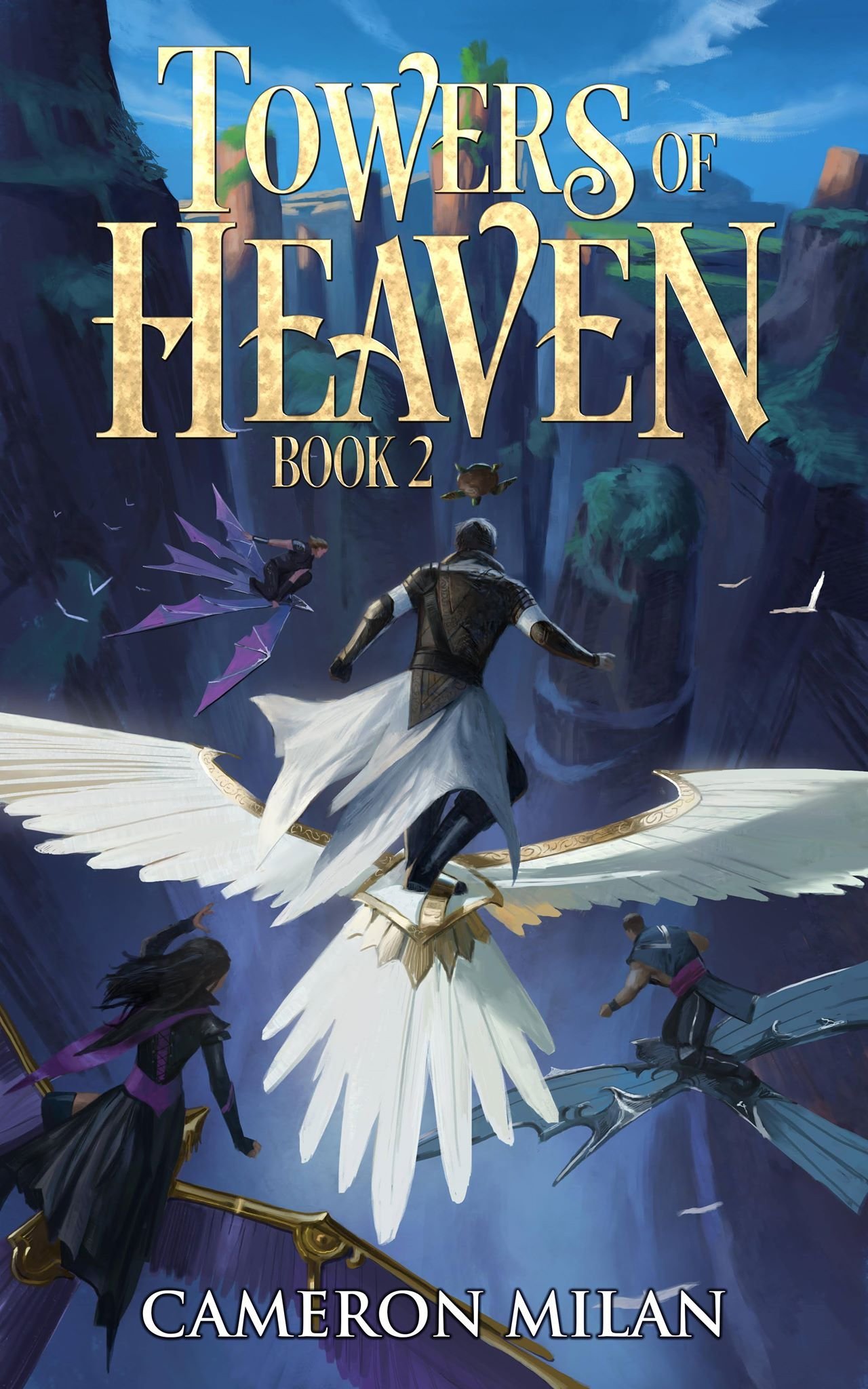 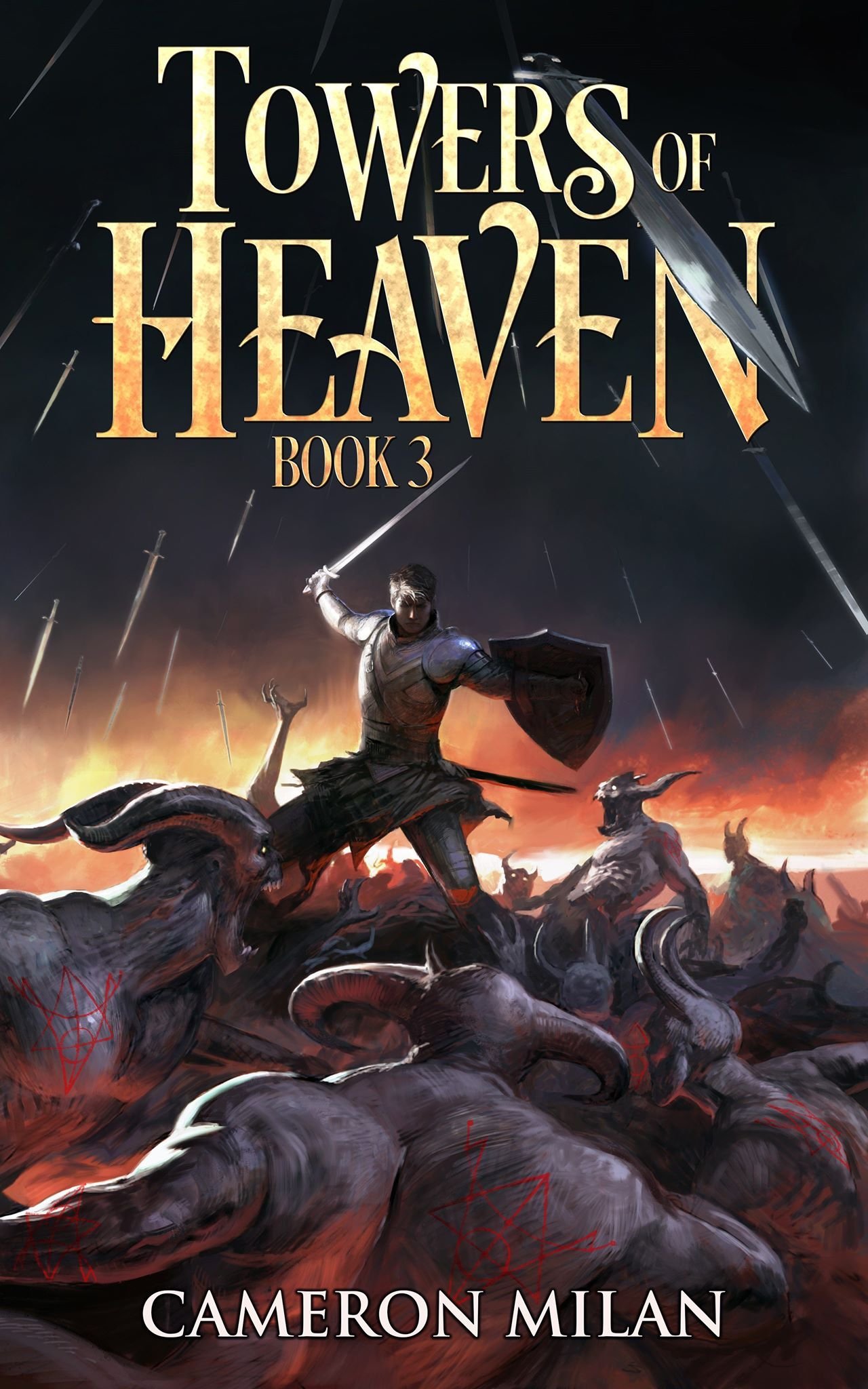